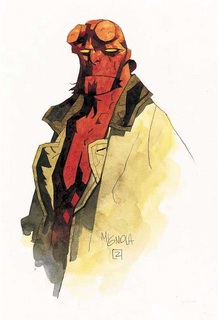 The Hellboy Wiki is a collaborative database for everything related to Hellboy characters, comic book series, films, novels, and more. Because of the wiki format, anyone can create and edit any page on the site, so we can all work…